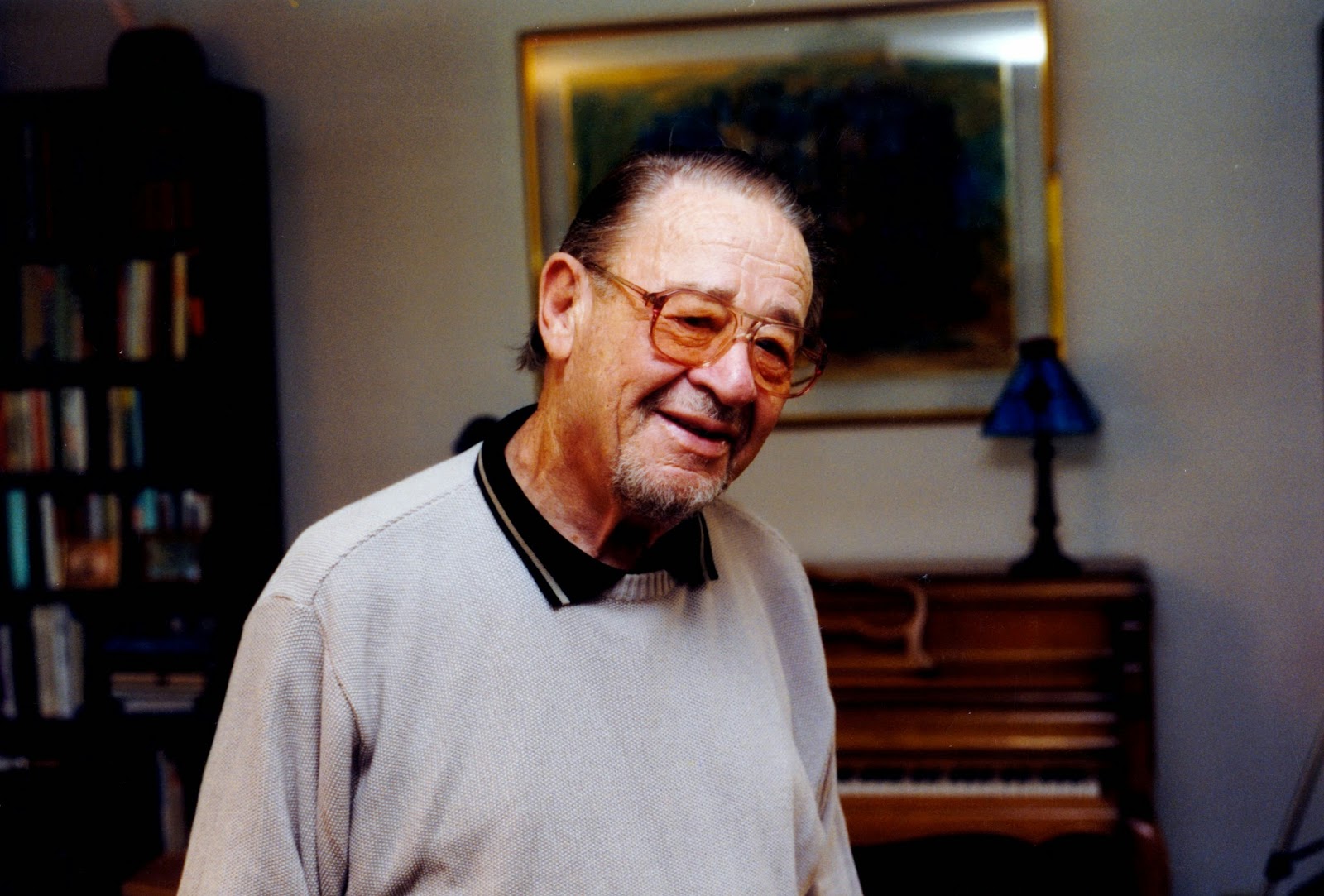 When I was a little girl, I would climb into my grandfather’s lap, get right in his face, and say “I love you, Papa Artie”. He was a man’s man: a card-playing, Sinatra-singing, tough guy with a heart of gold. Inside he was a pussycat, but not many people called him out in that way.

“I love you, Papa Artie”, I’d say. And he’d grumble something under his breath and give me a punch in the arm, or a slap on the back.

Many years ago I was visiting my grandparents in New York. We were walking around in the City, my grandparents side-by-side. For some reason I noticed my grandfather drop back one step and cut around to the other side of my grandmother. It wasn’t until after he had done that that I noticed the guys standing on the corner up ahead. My grandfather had silently put himself between her and them. I don’t know if she ever even noticed, but I did and it stayed with me.

When my grandfather turned 75, my grandmother threw him a surprise party. There were loads of old friends and family, all gathered in their home. This was in the late nineties, years before tragedy struck and robbed them of everything. During the party I went into their guest room to get something from my suitcase, and I saw an envelope tucked in the side, not meant to be found until I’d gotten back home. In it was a note from my grandfather saying that even with all his old friends there, what meant the most to him was that David and I had come.

A few days ago my grandfather fell, hit his head, and never regained consciousness. I was there for one of his first bad falls, over 10 years ago now.There have been many falls since then; many heartbreaks; too many indignities to count. Time hasn’t been kind to my grandparents. I wasn’t there this time; in fact, I didn’t even know about it until a few days later when I was told he was being moved to hospice care. Each day, I spoke to my grandfather on the phone. I told him stories of our life together; of when he taught me to dive, or when he sang to me at my wedding (an amazing, a cappella version of Because God Made Thee Mine that brought the house down). And then I sang to him; High Hopes, many first verses of Beatles songs, lullabies. I’m told that on the last day of his life, when his breathing was shallow and fast, it slowed from 28 beats-per-minute to 22 while I was on the phone with him.

By the time I was in my 30s, my grandfather had gotten so used to saying I love you to me that sometimes he’d even say it first.

These past few days I’ve had a lot of time to think, and what I’ve come to is this: I loved my grandfather completely and he knew it. And he loved me right back. We knew exactly who we were to each other, and that is an amazing gift. 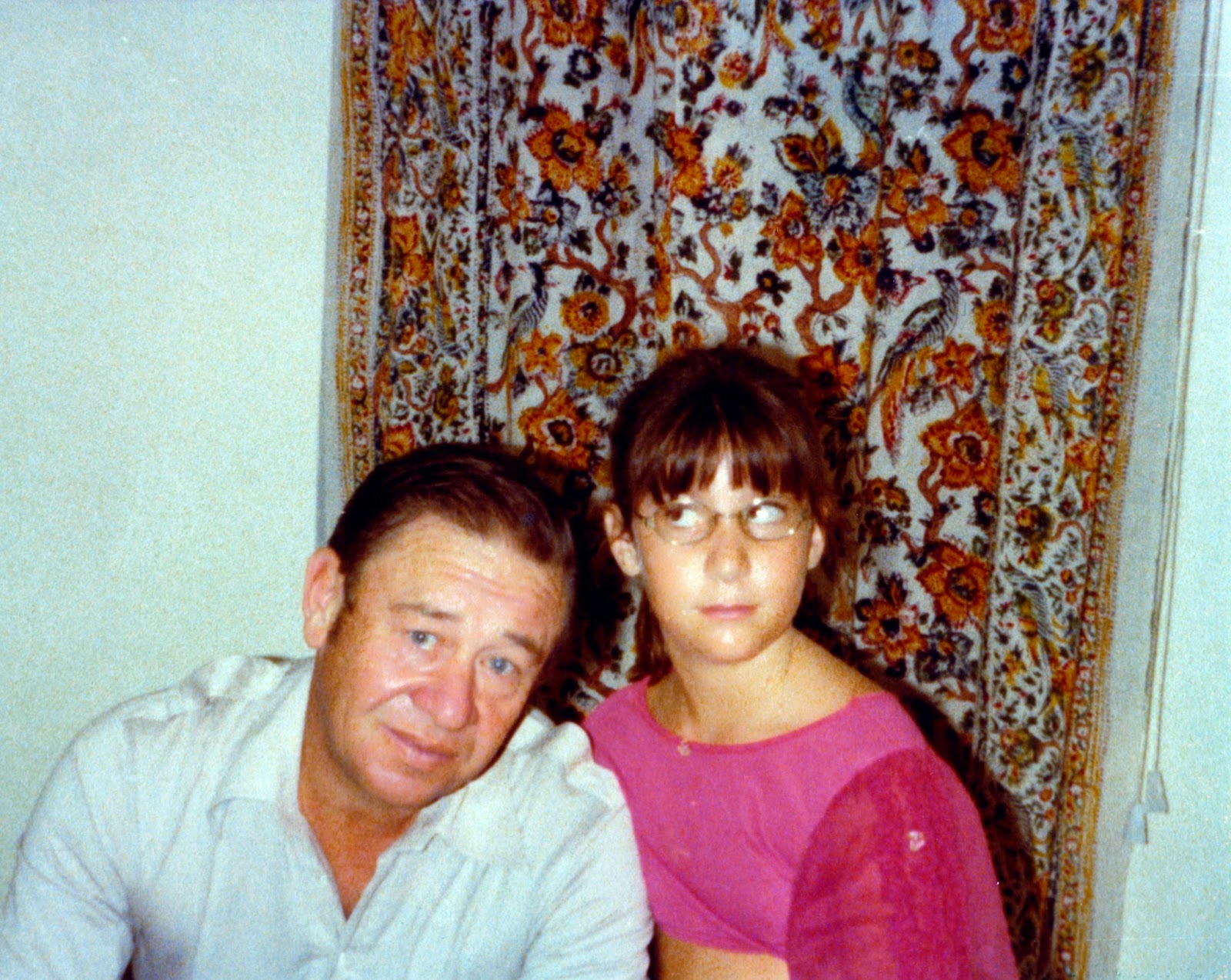 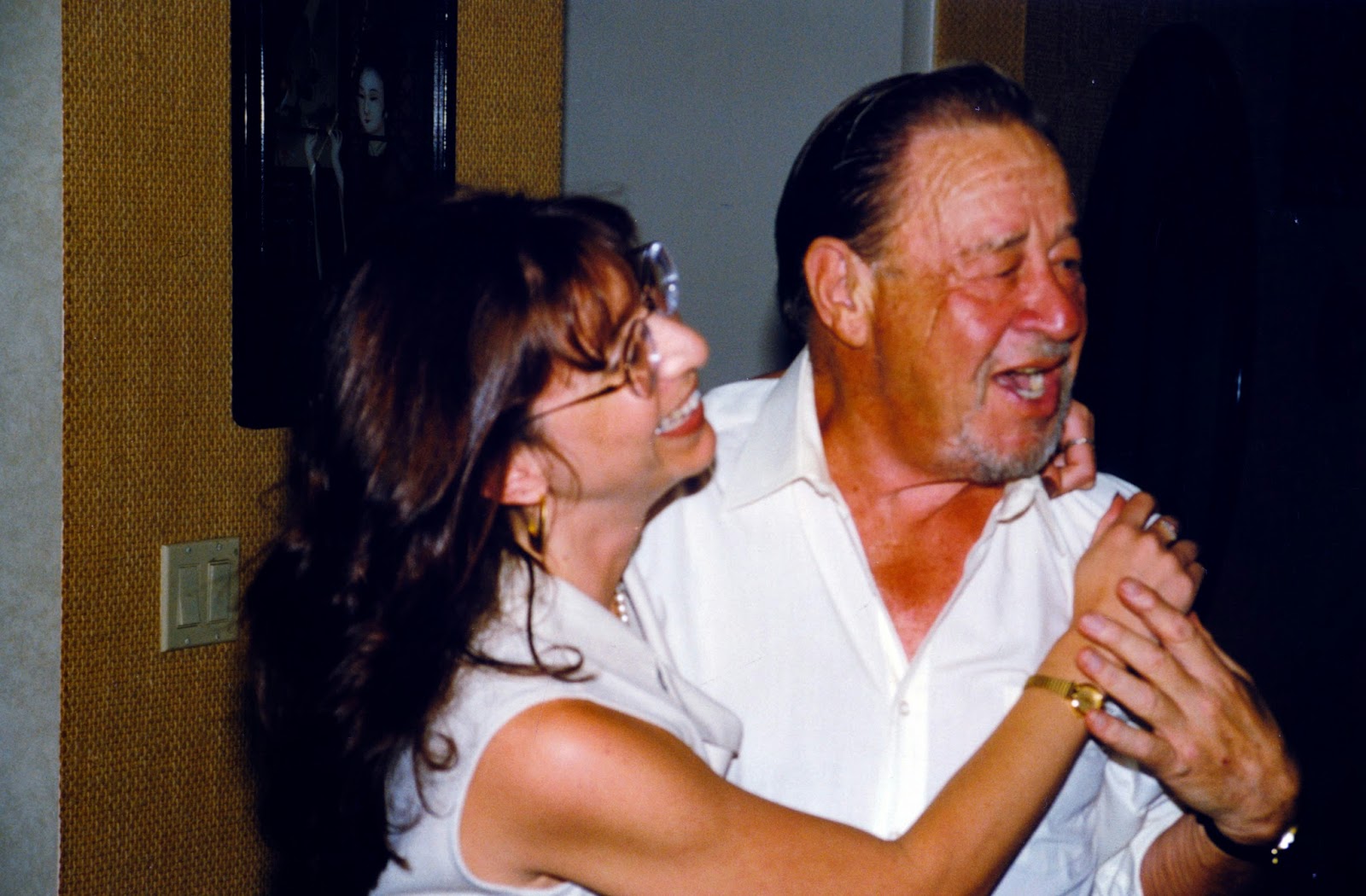 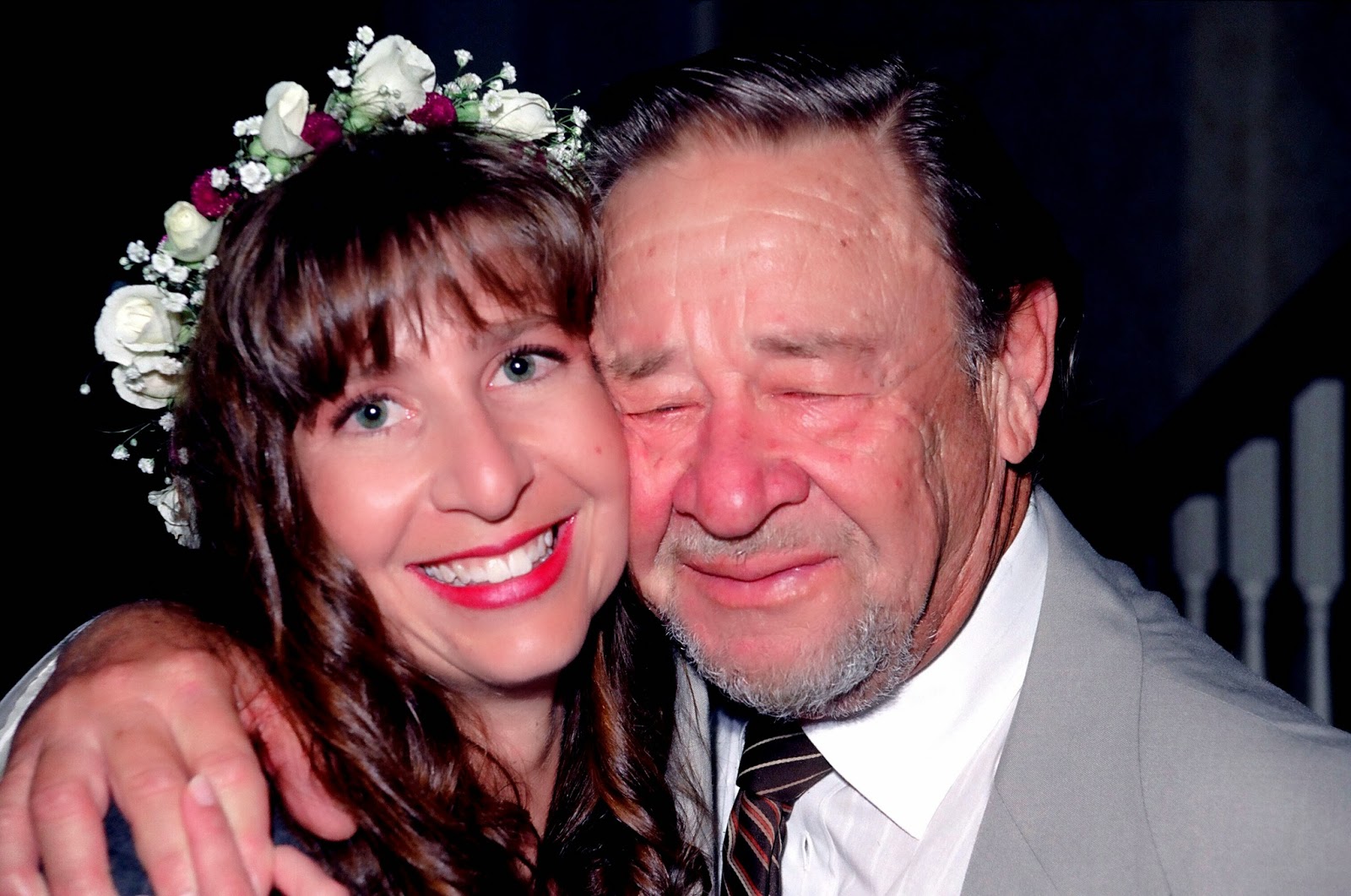 Posted by Strongrrl at 8:22 PM

Very touching, Julie. So special that you had such a special grandfather, and memories forever. xo

That was beautiful, Julie.